Our executive director, Peg Sandeen, announced the campaign today at a press conference at the New York State Capitol in Albany with legislative supporters and partner organizations. Death with Dignity led the effort to pass the first state death with dignity law in Oregon, on which New York legislation is based, in 1994.

The centerpiece of the campaign is a video featuring Jonathan Partridge, a television executive in New York City, and his mother, Marcia Partridge, who died after battling several forms of cancer and a serious autoimmune disorder in 2018. The video and associated ads urge New Yorkers to contact their legislators and provide tools to easily do so. 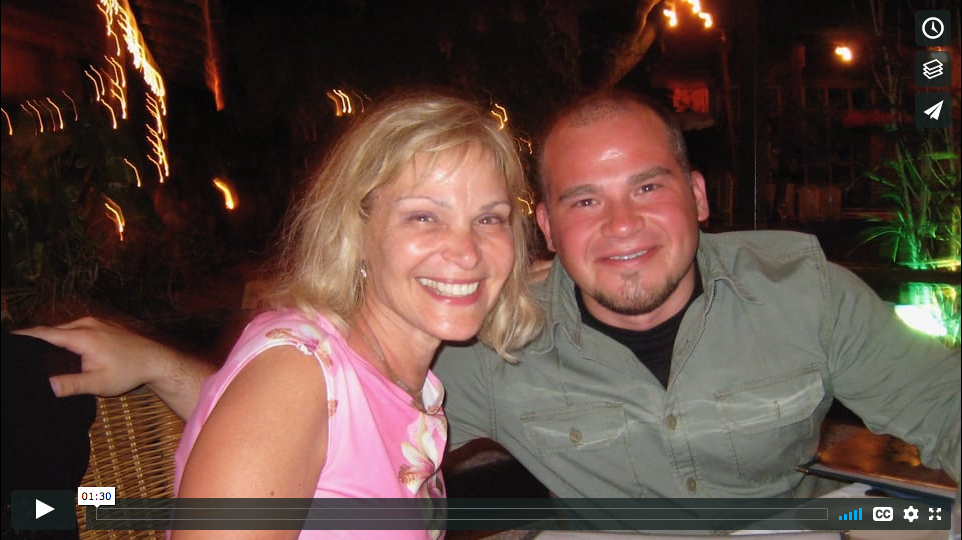 “As Long as It Takes”

“My mom suffered enough in the last two years of her life and she should have been able to die on her own terms,” Mr. Partridge said. “I’m committed to working as long as it takes to ensure terminally ill New Yorkers have the right to decide how and when they die.”

The legislation, led by Assemblymember Amy Paulin (D-Scarsdale) and Senator Diane J. Savino (D-23), allows New Yorkers who are mentally competent, terminally ill and have less than six months to live, the right to choose the time of their passing. The legislation is supported by 63 percent of New Yorkers, according to a 2018 Quinnipiac poll, and by 67 percent of New York physicians, once they were educated about the multiple safeguards in the bill, in a poll by Webscape/WebMD.

“With New Jersey and Maine’s recent adoption of death with dignity laws, 70 million Americans now have access to this right,” Sandeen said. “It has been more than 20 years since Oregon passed its law, and data from Oregon and other states with aid-in-dying laws show they have worked flawlessly, with none of the horror stories some predicted. It’s time to let New Yorkers die with dignity.”

The other organizations in the coalition advocating for the law include End of Life Choices New York, Death with Dignity-Albany and Compassion & Choices.

Death with Dignity’s 2020 Year in Review

The Spirit of Dirigo: Celebrating One Year of Implementation in Maine

I’ve been in Health Care since 1969, and I SUPPORT THIS under WELL- MONITORED CONDITIONS/CIRCUMSTANCES!